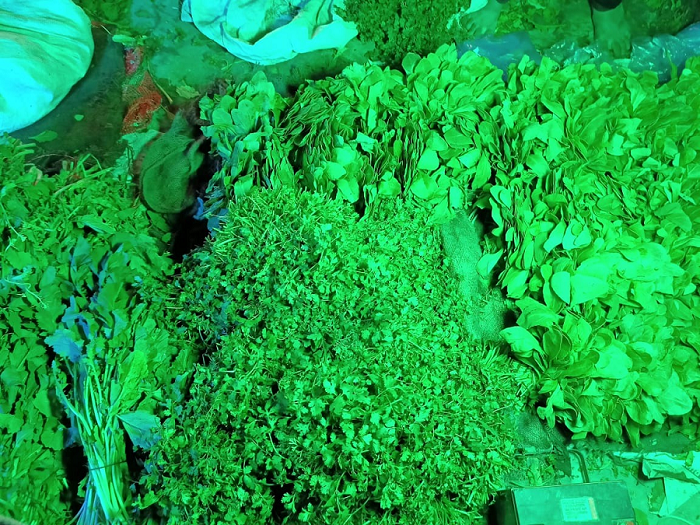 The wholesale price index (WPI)-based inflation rate rose to a 27-month high in February due to a broad-based hardening of prices of fuels, food items, and manufactured goods. However, diesel, which indirectly impacts prices of other items, continued to see deflation (a fall in prices), in February, albeit at a much lower rate than witnessed in the previous months.

WPI inflation surged to 4.17 percent in February compared with 2.03 percent in the previous month, the data released by the ministry of commerce and industry showed on Monday.

This, together with a three-month high retail price inflation rate, has effectively dimmed hopes for any policy rate reduction in the near term to spur economic growth.

The consumer price index-based inflation rate in February, whose data was released on Friday, jumped to 5.03 percent mainly because of a sharp rise in petrol and diesel prices.

The doubling in WPI inflation to a 27-month high was fairly broad-based, reflecting the rise in commodity prices brought on by the global risk-on sentiment, a hardening of crude oil and fuel prices, as well as the fading of the favorable base effect for food items,” said Aditi Nayar, principal economist, ICRA Ratings. She expects a huge uptick in WPI inflation over the next three months with core and headline WPI rising to around 6 percent in March. “We maintain our view that inflation dynamics will rule out any further rate cuts, with a status quo expected through 2021,” added Nayar.

food index in February rose to 3.31 percent, as against a 0.26 percent contraction seen in the previous month. Inflation in pulses remained elevated at 10.25 percent, while in fruits, it shot up significantly to 9.48 percent.