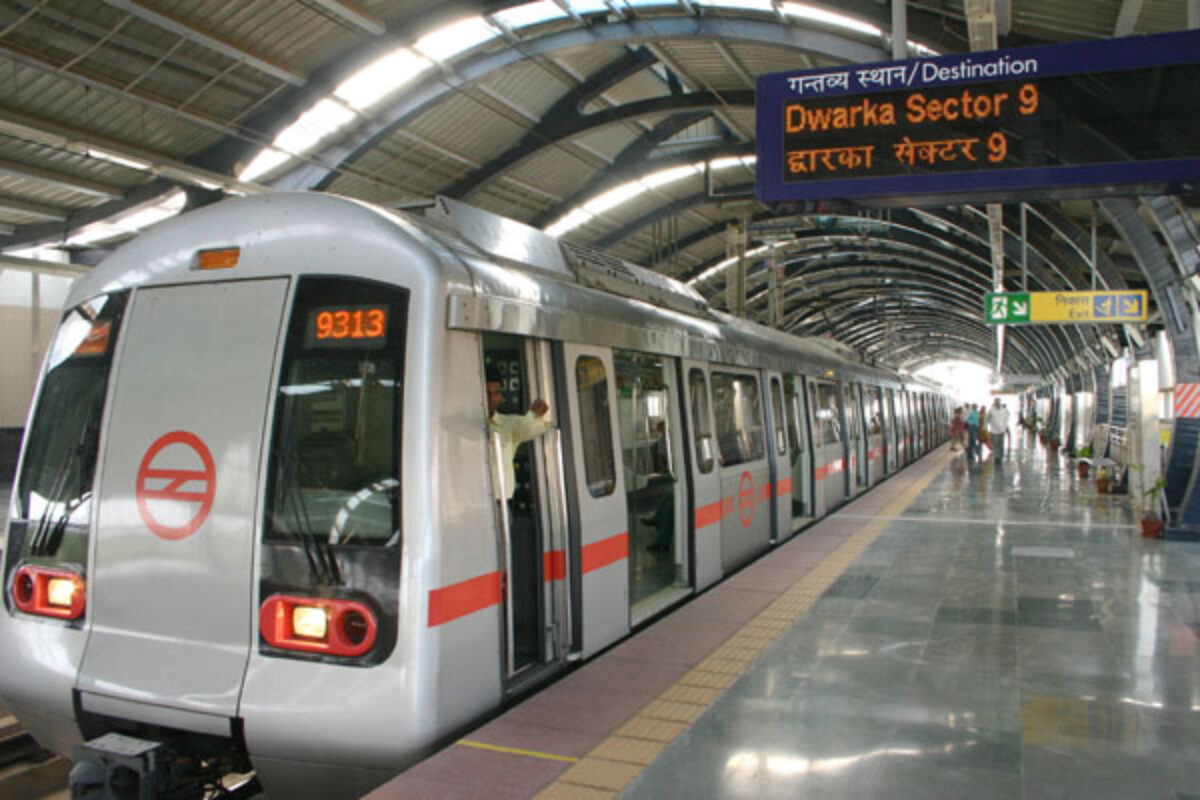 The Ministry of Home Affairs (MHA) on August 29 gave the go-ahead for reopening of metro rail services with effect from September.

The Metro rail will be allowed to operate with effect from September 7 in a graded manner, the Unlock 4 guidelines issued by the MHA said.

Chief Minister Arvind Kejriwal tweeted that he was “glad” the metro services will resume operations in a phased manner.

“As per the latest guidelines issued by the Ministry of Home Affairs under Unlock-4, the Delhi Metro will be resuming its services for public from September 7 onwards in a calibrated manner,” the Delhi Metro Rail Corporation said in a statement.

Further details on the metro’s functioning and its usage by the general public will be shared once the SOPs  are finalised.

The SOPs already circulated will be discussed on September 1, 2020 through video conference by the Ministry of Housing and Urban Affairs with all metro companies and finalised, the MoHUA said in a statement.

The DMRC had last week said it shall be prepared to resume operations whenever directed by the government.

“Aqua Line services will resume as per norms issued by the central government,” Ritu Maheshwari, Managing Director of the Noida Metro Rail Corporation (NMRC), said in a statement.

The Aqua Line, connects the twin cities of Noida and Greater Noida in Gautam Buddh Nagar.

The lifeline of Delhi and its suburbs, which carries 1.8 million passengers a day, the Delhi Metro was shut down in late March as the country was put under a lockdown to curb the spread of coronavirus.

Normally, the DMRC has 300 trains running on eight lines, making 5,000 trips a day and carrying around 1.8 million passengers. But with the trains halted in their tracks, it hasn’t earned a penny in the past four months.

Limiting number of people in lifts and longer halting time for trains at stations to allow commuters to board and alight with social distancing norms, are among the measures the Delhi Metro intends to put in place to ensure safer travel for its passengers.

Wearing of masks will be mandatory and social distancing norms will be followed as per government guidelines inside the stations.

New smart cards with auto top-up facility and stickers on social distancing norms will be pasted on seats and platform floors.

Services of the Noida-Greater Noida Metro rail, which were also shut for the last five months following the pandemic, will also resume from September 7, officials said.

The transporter’s income from other sources, such as commercial and retail leases, has also dried up during the pandemic.