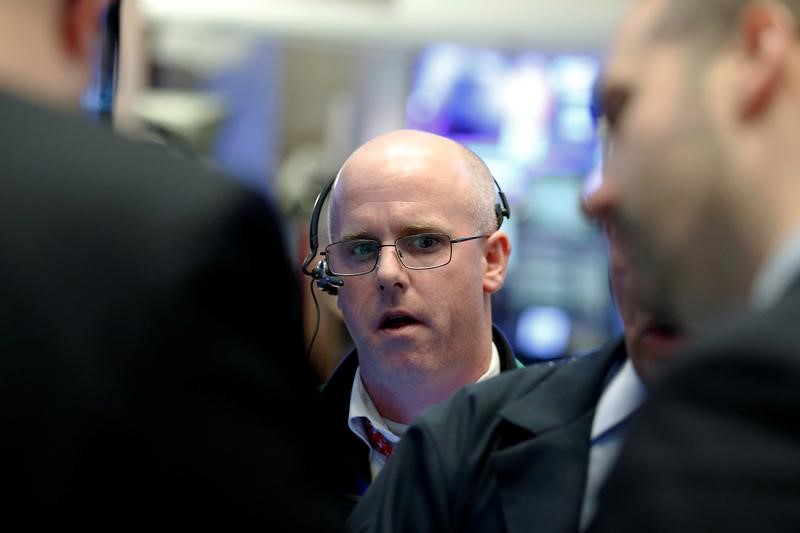 European stock markets pushed firmly higher Wednesday, with investors breathing a sign of relief that U.S. policymakers have managed to come together to deliver a massive rescue package to bolster the country’s beleaguered economy.

U.S. lawmakers in a divided Congress have finally reached agreement on an estimated $2 trillion stimulus package aimed at shielding the U.S. economy from the worst consequences of the coronavirus pandemic, and the expectation is this deal could be passed into law as early as later Wednesday.

The necessity of further measures to bolster the world’s largest economy, which is still seen as the engine of the globe’s economy, was laid bare by a Kantar survey published Wednesday.

The survey showed that 70% of people in the G7 countries – Britain, Canada, France, Germany, Italy, Japan and the United States – expect their households to lose income due to the coronavirus outbreak.

In corporate news, Credit Suisse  said Wednesday that its profitability has continued to improve so far in the first quarter of 2020 despite the coronavirus pandemic, but the outbreak will likely hit the bank’s results for the year. Credit Suisse shares climbed over 6%.

Shares in German conglomerate Thyssenkrupp  rose over 20% after saying it would cut 3,000 jobs at its steel unit by 2026, with no forced layoffs until March 31, 2026, as part of a wage deal struck with powerful labor union IG Metall.

Also in the spotlight, utility E.ON  said that net profit fell in 2019 and it had issued a new dividend policy through fiscal 2022 that foresees annual increases in shareholder payouts. E.On shares climbed over 9%.

Looking at economic data, the final German IFO business survey for March is due at 5:00 AM ET (0900 GMT). The preliminary reading last week showed a big decline, to 87.7 from 96.0, and the revised number could very well show a further drop as the coronavirus outbreak continues to hit corporate confidence.

Oil has continued its recent rally Wednesday, helped by the idea of a fiscal aid package in the U.S. Adding to the positive news was the American Petroleum Institute reporting a drop in the U.S. crude oil supply late Tuesday.

That said, the more widely followed EIA weekly report will be released at 10:30 AM ET, and expectations are that this will report a build of almost 3 million barrels of crude oil stocks.