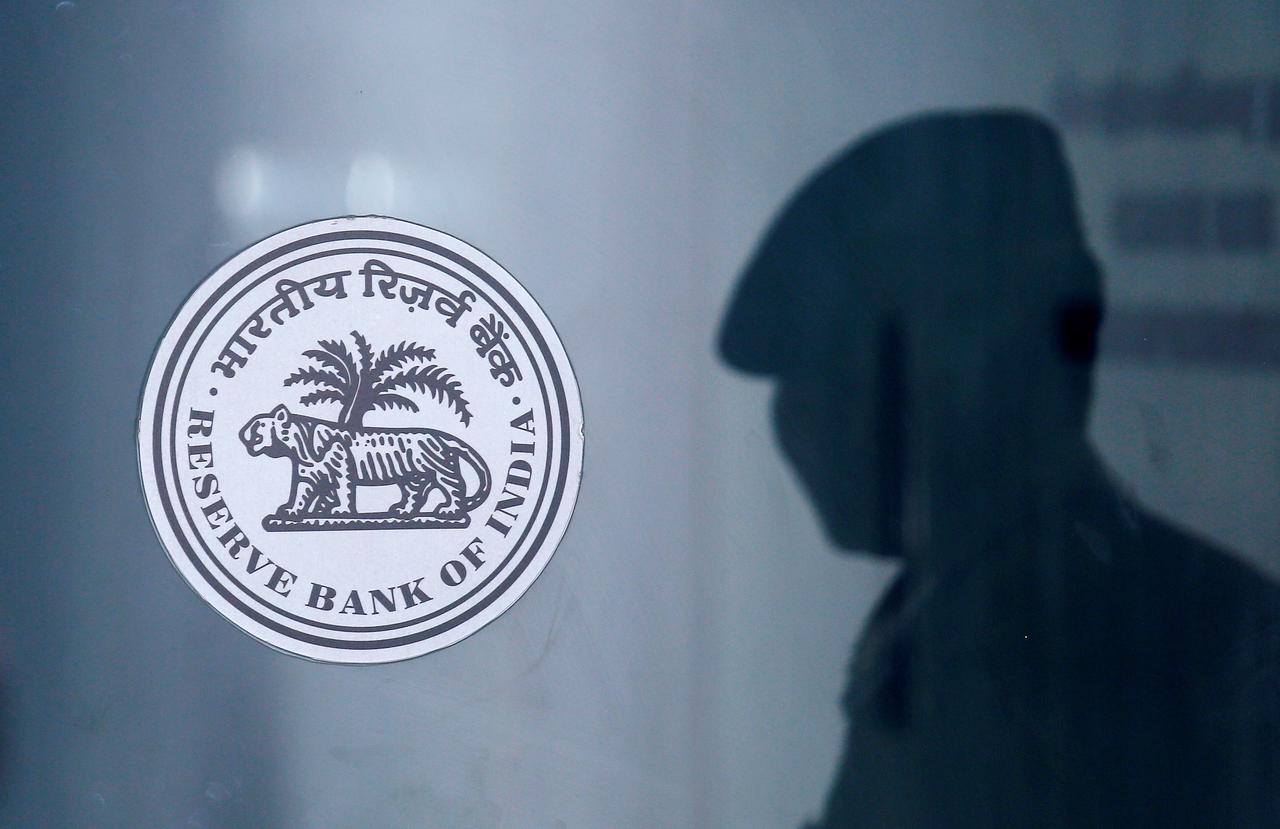 The Reserve Bank of India is likely to keep monetary policy accommodation without cutting interest rates at a policy meeting on Thursday, economists said, as inflation is above target and the economy has shown possible signs of recovery from its worst slowdown in more than a decade.

The central bank’s monetary policy committee (MPC) cut rates by 135 basis points over five straight meetings last year, before surprising markets in December by holding the policy repo steady at 5.15% due to growing concerns over inflation.

The RBI is now forecast to next cut rates by 25 basis points to 4.90% in the October-December quarter, though some analysts reckon the central bank will keep rates on hold for longer.

Data released after the MPC’s December meeting fuelled even more concern as annual retail inflation surged to 7.35% in December, mainly driven by food prices, its highest level in more than five years.

The RBI is mandated to keep the headline inflation rate within the broad range of 2%-6% while it targets medium term inflation at 4% levels.

For all the gloom over India’s economy, a private survey released on Monday showed manufacturing activity expanded at its quickest pace in nearly eight years in January with robust growth in new orders and output.

The government’s budget gave only limited support to a recovery in economic growth, with proposals got only moderate spending increases and small cuts in personal taxes.