Petrol inches closer to Rs 100 in Delhi, Kolkata, check rates in your city 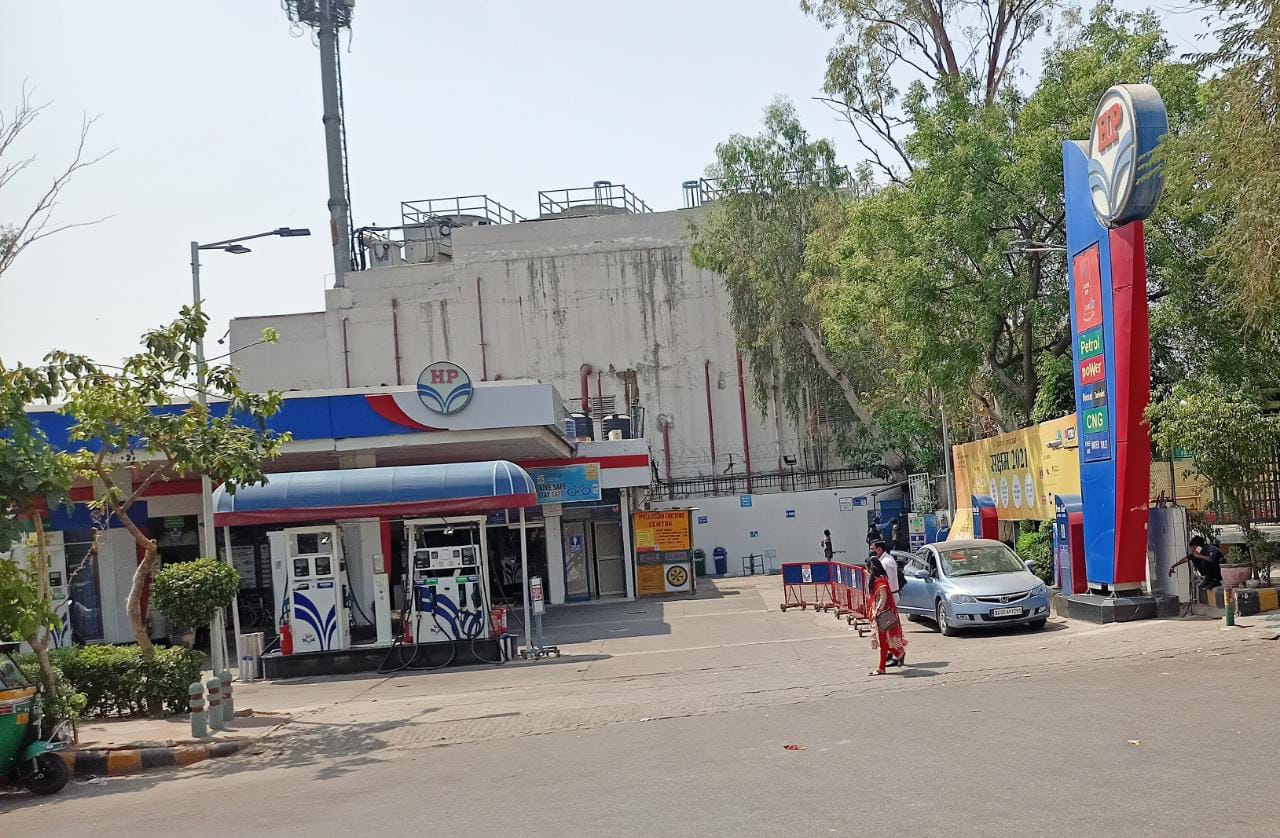 Delhi and Kolkata were the only cities where petrol and diesel prices remained below Rs 100. In the national capital, petrol price stands at Rs 99.90 a litre and diesel is priced at Rs 89.40 per litre.

Meanwhile, in Kolkata petrol price stood at Rs 99.88 per litre and diesel price remained at Rs 92.31 per litre.

Petrol prices remained above Rs 100 per litre in other metro cities of Mumbai, Chennai, Bengaluru, Hyderabad and Pune.

In Mumbai, petrol prices reached an all-time high of Rs 105. 95  per litre. Diesel price remained unchanged and retailed at Rs 96.95 per litre in the financial capital.

The price of petrol in Chennai stood at Rs 100.78 per litre, while that of diesel remained the same at Rs 93.94 per litre in Tamil Nadu’s capital.