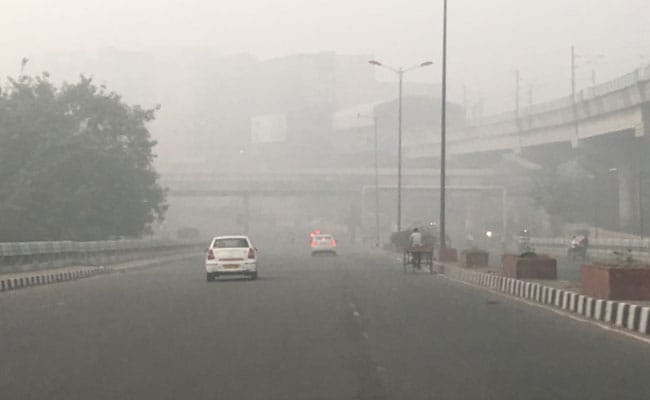 India should experience a “normal” June-September monsoon season as the effects of the La Nina weather pattern ease, according to a report by Skymet Weather Services.

“There is sufficient cooling in the Pacific Ocean now and La Nina conditions are at the peak,” the private forecaster said on its website on Sunday, adding initial readings indicate that there are still risks in some areas.

The monsoon season is considered normal when total rains are recorded between 96 percent and 104 percent of the national average of just over 88 centimeters (45 inches), according to the weather office.

The monsoon season is critical for Indian agriculture as it not only irrigates fields directly but also fills reservoirs for crops sown in the winter. The season shapes the livelihood of millions and influences food prices.

Insufficient rain in the country, the world’s second-largest producer of rice and wheat, often leads to drinking-water shortages, lower crop output, and higher imports of commodities such as edible oils.

About 60 to 90 percent of the country’s total annual rainfall occurs during the four-month monsoon season across different states, except the southern state of Tamil Nadu, which gets only about 35 percent of its annual rainfall during the period, according to the India Meteorological Department.