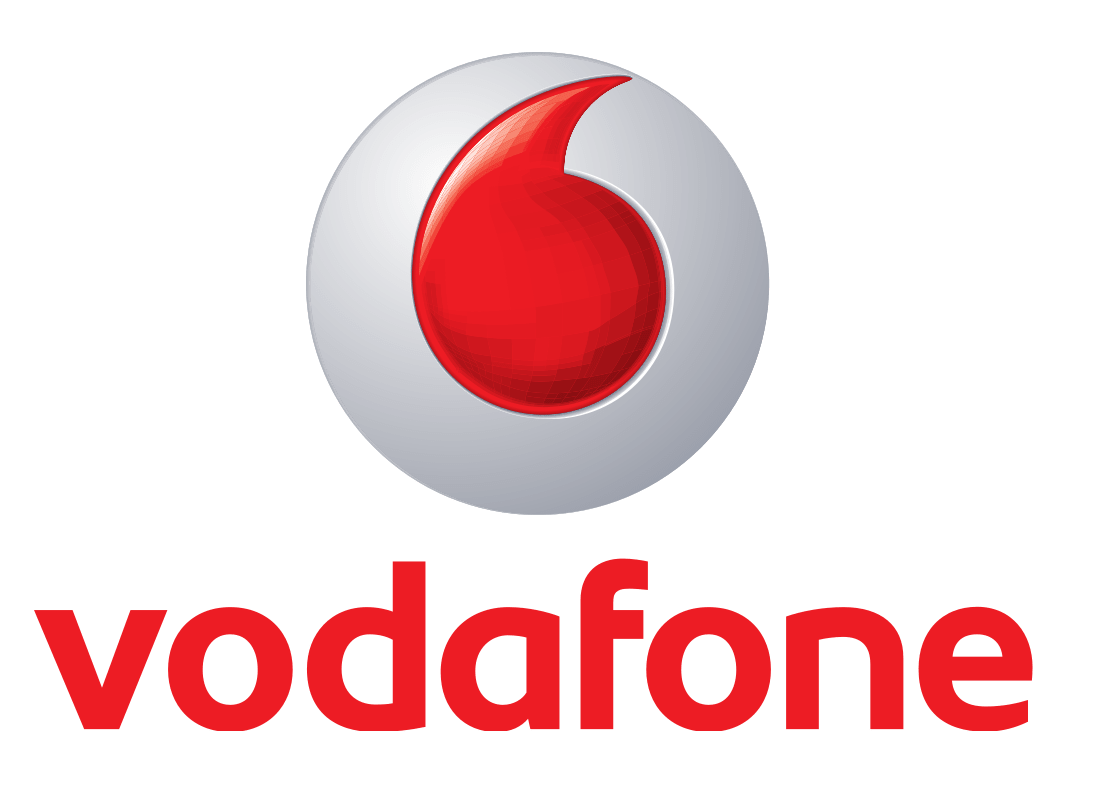 European stock markets traded in tight ranges Tuesday, as investors weighed up the benefits of reopening economies with the possibility of a second wave of Covid-19 victims.

France’s economic downturn is easing as the country emerges from a lockdown imposed in mid March, although activity remains mired at levels far below normal, the central bank said on Tuesday.

The euro zone’s second-biggest economy was operating 27% below normal levels in April, a little better than the 32% gap seen in the second half of March, the Bank of France said, summarizing responses from its monthly business climate survey.

This comes as countries around the world gradually ease restrictions in an effort to restart their economies.

However, the Robert Koch Institute in Germany, the country widely seen as having handled the crisis the best in Europe, reported that the “reproduction rate” – the number of people each person infected with the coronavirus goes on to infect – had risen to 1.1 in the wake of the relaxation of national guidelines.

Any rate above 1 means the virus is spreading exponentially, and this will be seen as a worrying outcome.

This follows the discovery of five new cases in Wuhan in China, where the pandemic originated, as well as a new outbreak in South Korea, whose aggressive testing and contact tracing had kept infection rates low during the virus’ first wave.

In corporate news, Vodafone stock climbed 5.8% after the world’s second-largest mobile operator met expectations with a 2.6% rise in full-year core earnings. However, it did not give a current year outlook due to the uncertainty caused by the coronavirus.

On the flip side, TV and stereo maker Bang & Olufsen dropped nearly 10% after saying it will ask shareholders to approve a 400 million crown ($57.99 million) rights issue to help it through the coronavirus crisis.

AIB Group  fell 2.7% after saying its performance for the first quarter of the year worsened, and warning  it would have to take large credit provisions.

German insurance giant Allianz  slid 2.8% after reporting a big virus-related hit to its property and casualty arm and also suffering outflows of nearly $50 billion from its asset management arm PIMCO. Industrial giant Thyssenkrupp  slid 10% after detailing another big loss in its fiscal second quarter and the promise of an even bigger one in the current quarter.