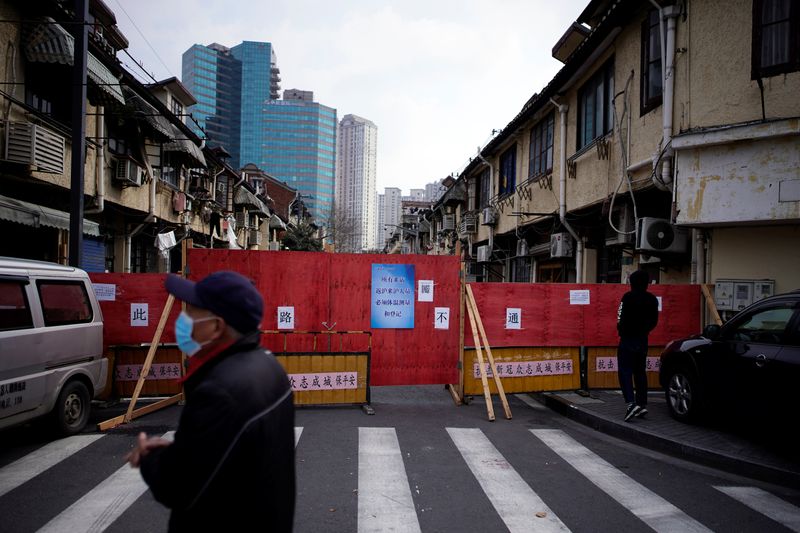 The coronavirus outbreak has hit global demand, but its impact on China’s foreign trade is only temporary, the Commerce Ministry said on Thursday, adding that authorities would roll out more targeted support measures to stabilise supply chains.

The epidemic, which has killed more than 3,000 people and infected more than 80,000 in mainland China, has triggered a record contraction in the country’s vast manufacturing sector, with firms slashing output and losing orders.

The virus has limited employees’ movements, caused blockages in international logistics and reduced global trade, especially of intermediate goods, said Li Xingqian, director of the foreign trade department at the commerce ministry in a media briefing.

But sales in China’s consumer market stabilised in late February as people gradually returned to work after efforts to curb the outbreak had succeeded in some places, Wang Bin, another commerce ministry official, said at the same briefing.

On Wednesday, a United Nations agency said China’s exports of vital parts and components for products ranging from automobiles to cellphones are estimated to have shrunk by an annualised 2% in February, costing other countries and their industries $50 billion.

Li added that exporters are facing great difficulties maintaining orders, securing market share and delivering on their contracts, but fluctuations in trade growth, triggered by a public health emergency, are still within a reasonable range.

Amid concerns that the spread of the virus in South Korea and Japan could mean a second wave of disruption at Chinese factories, Li said imports of electronic products and parts – for which China relies heavily on its neighbours – have so far maintained steady growth.

RBI may not follow the Fed with rate cut economists say