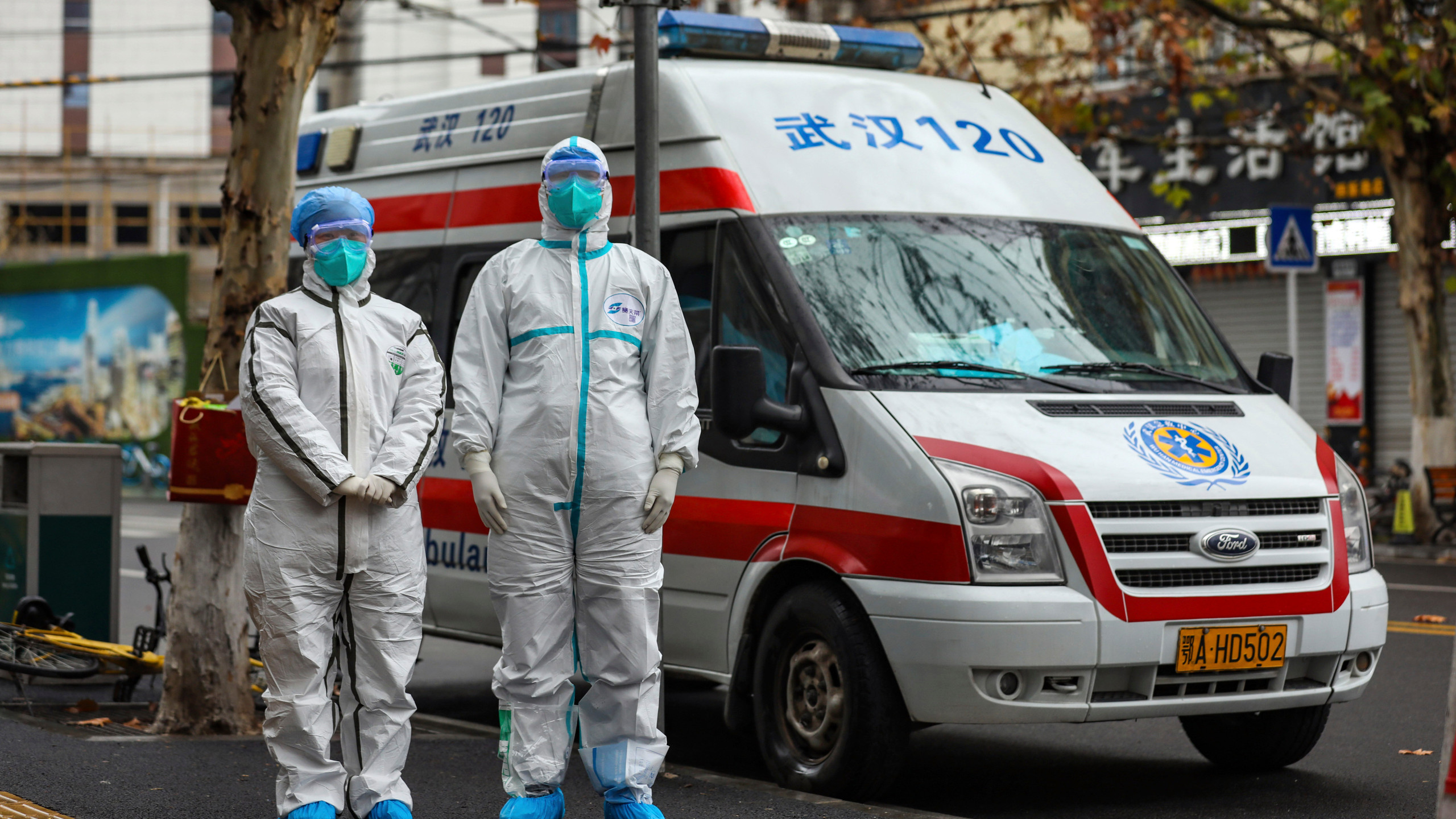 The death toll from a coronavirus outbreak in China rose to 81 on Monday, as the government extended the Lunar New Year holiday and more big businesses shut down or told staff to work from home in an effort to curb the spread.

Chinese Premier Li Keqiang visited the central city of Wuhan, the epicenter of the outbreak, as the government sought to signal it was responding seriously.

The total number of confirmed cases in China rose about 30% to 2,744, with about half in Hubei province, whose capital is Wuhan.

As worries grew around the world, Chinese-ruled Hong Kong, which has had eight confirmed cases, banned entry to people who had visited Hubei in the past 14 days. The ban did not cover Hong Kong residents.

The nearby gambling hub of Macau, which has had at least one case of the flu-like virus, imposed a similar ban on those arriving from Hubei, unless they can prove they are virus-free.

The city of Haikou on Hainan island in southern China said tourists from Hubei would be quarantined for 14 days.

“Hubei people are getting discriminated against,” a Wuhan resident complained on the Weibo social media platform.

The number of deaths from the virus in Hubei climbed to 76 from 56, health officials said, with five deaths elsewhere in China.

While a small number of cases have been confirmed in more than 10 countries, linked to people who traveled from Wuhan, no deaths have been reported elsewhere.

The government is extending the week-long Lunar New Year holiday by three days to Feb. 2, in a bid to slow the spread of the virus.