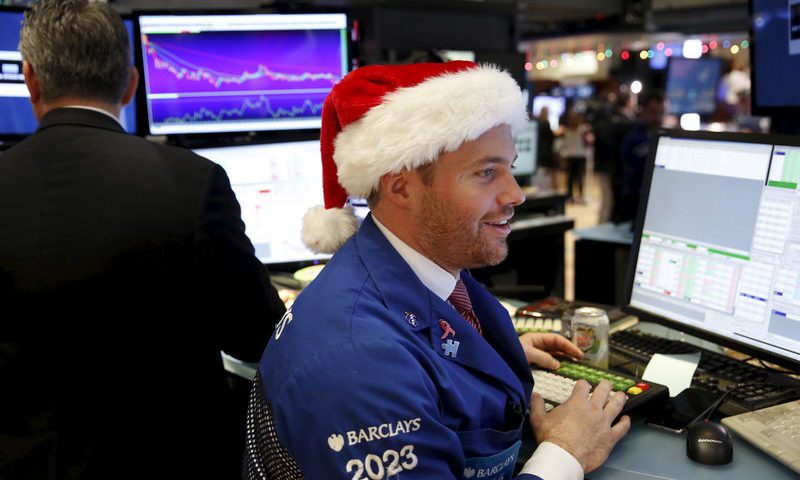 1. No end in sight to the U.S.-China struggle for supremacy

The trade war between the U.S. and China, which hobbled the world economy almost single-handedly in 2019 is likely to leave deep marks on 2020 too.

The International Monetary Fund estimated in October that the tariffs imposed by both sides, and the far-reaching uncertainty they have caused, will shave $700 billion of value off the world economy next year, the equivalent of 0.8% of global gross domestic product.

2. Election to cast a long shadow over the Fed

The U.S. Presidential election in November will cast a long shadow ahead of itself in the months running up to it – a shadow that will cover the Federal Reserve among many others.

Opinion polls and bookmakers give President Donald Trump an even chance of re-election (assuming he survives the current impeachment process), something that would pave the way for another four years in which trade and fiscal policy are the cardinal factors for market developments, with the Federal Reserve reduced to the role of cushioning any shocks – whether to the upside or downside – that those policies generate.

3. A long time ago, in a Hollywood boardroom far, far away…

Forget Star Wars – 2020 will be the year that the streaming wars are unleashed in all their fury.

The global oil market faces a difficult start to 2020, as sluggish world growth continues to ensure that supply grows faster than demand.

The agreement earlier this month by the OPEC and its partners, notably Russia, to cut supply by a further net 500,000 barrels a day from January through March has convinced traders there will be no immediate glut. Even so, the International Energy Agency says global stockpiles could grow at 700,000 barrels a day in the first quarter of the year.

The dead hand of trade uncertainty will continue to weigh on the European economy, frustrating the European Central Bank’s exit from its policy of negative interest rates, putting further pressure on the profitability of the Euro zone banking system, and keeping a cap on the euro in the foreign exchange markets.